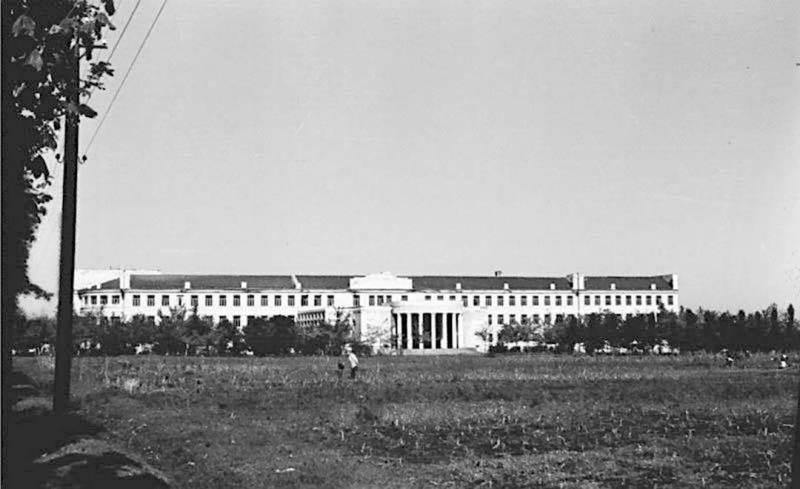 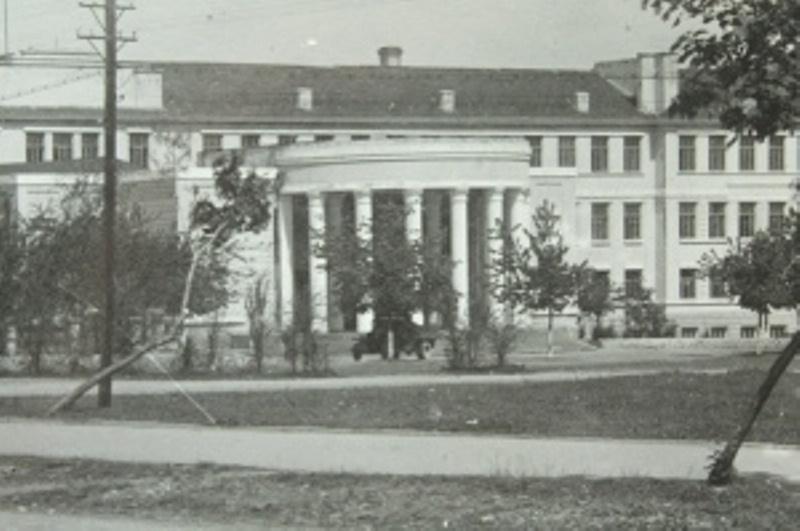 Federal State Budget Educational Institution of Higher Education «Kabardino-Balkarian State University named after Kh.M. Berbekov (KBSU) «is one of the oldest universities in the North Caucasus”.

In this year, 2017, the university is going to celebrate its 85th anniversary. It is difficult to overestimate the importance of the University the Kabardino-Balkarian Republic and the North Caucasus Federal District as a whole.

Let’s go back to the sources of the creation of such an important for the republic university.

It should be noted that before 1917 both Kabarda and Balkaria were included in the number the most backward national districts of Russia of that time. There were no large industrial enterprises on their territory, only primitive agriculture existed and only the national education on the beginning stage. Educational activities were conducted by the small group of compatriots who got good higher education in Moscow, St-Petersburg and abroad. Literate people among the Kabardians were only 1.9%, and among the Balkarians — 0.9%. There was no written language like Kabardian and Balkarian. None of the villages had a secondary school.

In the 20-30s of the last century the young Soviet Republic proclaimed a cultural revolution in the country. At the first stage, the goal was to have a universal literacy of the population. Many teachers came to Kabardino-Balkaria from different industrial and cultural centers of Russia.

In September 5, 1932, the first group of 120 students started classes at three faculties: physical and mathematical, biological, Russian language and literature. The teaching staff of the Institute consisted of 22 teachers.

So that to provide seven-year and secondary schools with personnel, it was decided to create a two-year term of study on the bases of the Pedagogical Institute in 1934. It had two departments mathematical and historical. A little later, two more branches were opened natural-geographical and language and literature. In the same year of 1934 the correspondence department (distance learning) was opened in the Pedagogical institute.

The first graduates graduated from the Pedagogical Institute in 1936. They were about 80 teachers of biology, Russian language and literature, native languages. A year later in 1937, the first 12 teachers of physics and mathematics got their education. For the period of 10 years from 1932 to 1942, before the occupation of the republic by fascist invaders, the Pedagogical Institute prepared 1,133 teachers of philology, history, mathematics, physics, chemistry, biology, geography. The Great Patriotic War changed the peaceful plans of the Soviet people. Many students and staff of the institute went to the defend their Motherland on the front. More than 100 students, graduates and teachers of the institute gave their lives for happy life of future generations. They were dedicated a monument for the 30th anniversary of the Victory of the Soviet people over German fascism built on the funds of students and teachers located in the courtyard of KBSU (photo of the monument)

The Pedagogical Institute began to function again right after liberation of Kabardino-Balkaria from the German-fascist invaders, in April 1943. During the postwar years, the educational and material- technical base of the university greatly improved. In 1953, 270 graduates of full-time department the Institute graduated from the Institute. In 1955-1956 the correspondence department graduated – 2048 graduates. It should be noted that by 1952 the Pedagogical Institute completely provided the republic’s needs in history teachers, native language and literature teachers and of other specialties. In 1957 3100 students studied in the university.

Teaching staff consisted of 170 teachers, including 3 doctors of science and about 40 candidates. During the post-war years, the level of industrial production, agriculture had developed and national culturehad reborn. There was a need for transformation into a qualitatively new level of higher education in the republic. In 1957 the Kabardino-Balkarian Pedagogical Institute was reorganized into a State University. On April 5, 1957, the Council of Ministers of the USSR, by its resolution, opened the Kabardino-Balkarian State University on the basis of a functioning pedagogical institute. It became an important event for the republic. KBSU was the first university in national autonomous regions of the North Caucasus. KBSU opening in 1957 was a significant event in life republic, which coincided with the celebration of the 400th anniversary of the voluntary joining of Kabarda with Russia. It was a great national holiday and a new important stage in the development of people’s education of Kabardino-Balkaria.

Kabardino-Balkarian State University began its work on September 1, 1957.  In its structure there were 4 faculties: historical-philological, physical-mathematical, engineering-building and agricultural. The total number of departments at the faculties is 21. 569 students were taken to study at the first course of the new university. Total amount of students were more than 3 100, including 1666 full-time form students. Professorial staff of 170 people included 3 doctors of science, professors and 40 candidates of science. The first rector of KBSU was Khatuta Mutovich Berbekov. In the late sixties — early seventies KBSU was not only the main academic, but also the scientific center of the KBASSR and one of the leading universities in the North Caucasus. Over the years, graduates number increased by 3 to 4 times, two new faculties were opened: the chemical-biological and medical, and appeared a postgraduate faculty. But the most important thing is that the process computerization of the university had begun. The first computers appeared in KBSU, computer laboratory was opened in the university. A new building was built; the number of department came to the amount of 36. In 1969 KBSU had 118 classes and laboratories, the most beautiful botanic garden with valuable tree species, an agro-biostation, a training base in the Elbrus region, a station for visual-optical observations of satellites, an astronomical auditorium and a fundamental library. In 1981, it was decided to form Kabardino-Balkarian  agro-meliorative institute, now — the state agrarian academy on the basis of two faculties: the  agricultural and mechanization of agriculture. Years passed, the university expanded, new specialties and new faculties were created, the whole institute was separated. The relations of KBSU with enterprises and institutions of the republic and its administrative-territorial units have substantially improved. In 1982 Kabardino-Balkarian State University was awarded the Order of Friendship of Peoples for contribution in training qualified specialists and development of scientific researches.

On December 30, 1996, by the Decree of the President of the KBR, the university was given name after the first rector Khatuta Mutovich Berbekov. Modern Kabardino-Balkarian State University is not only one of the oldest universities of the North Caucasus, but also one of the leading classical scientific-educational centers of Russia.